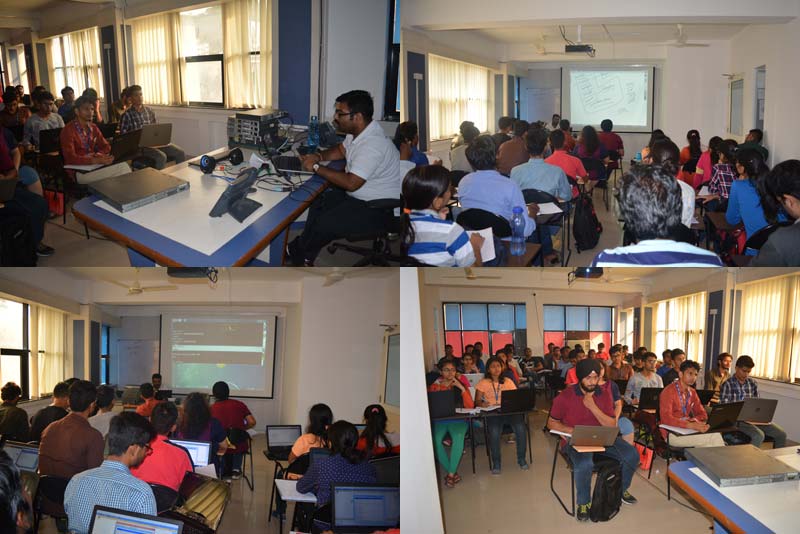 Recently on 23rd October 2016, a One Day Cisco Networking Workshop was organized. 40+ Participants from various colleges and companies enrolled for the workshop and get benefited. Some Key Highlights of the Workshop:

Technical Topics Discussed during the Workshop: 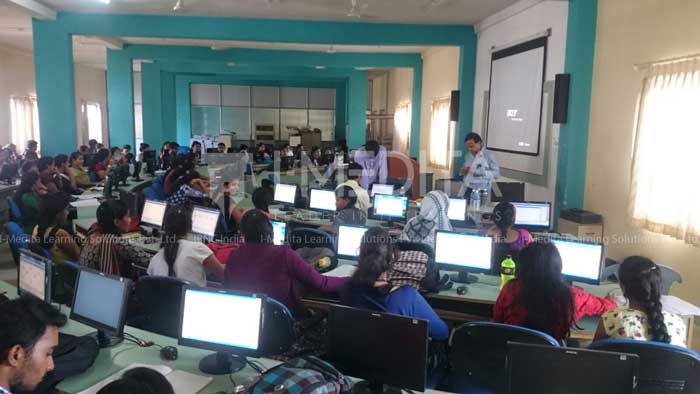 How to access Cisco Routers and Switches in real world?