The only true wisdom is in knowing you know nothing.

3 days National Level Workshop was conducted at St. Joseph’s College of Engineering, Chennai from March 9 to March 11, 2017, on Cisco Networking. This workshop was taken by our trainer Mr. Sugandh Kansal wherein, students were trained on the basics of Networking with its hands-on sessions.

St. Joseph’s College of Engineering is a higher education institution in Chennai, India. It is under the administration of the St. Josephs Educational Trust. The college is affiliated to the Anna University.

The first day of the workshop started with the registrations followed by the introduction of the students with the trainers. The students were initially introduced to the world of networking, what is it about, how it impacted the world and why is it important.

When the students were comfortable enough with the trainer, they were walked through the contents of the 3 days workshop, starting with the Basics of Internetworking.

Second and Third were followed by some more concepts on Cisco Networking like IP Addressing, Subnetting, Working of Routers and Switches, IP Routing Basics, Switching fundamentals and so on. On the third day, students were made to do hands-on sessions on the real Cisco Routers and Switches bought by the trainer in order to grasp the concepts of what has been taught.

By the end of this workshop, students were able to:

At last, the scope of Networking, its future options, and career opportunities were discussed. Students were made aware of this technology’s benefits and its impact on the world giving a closure to this successful workshop. 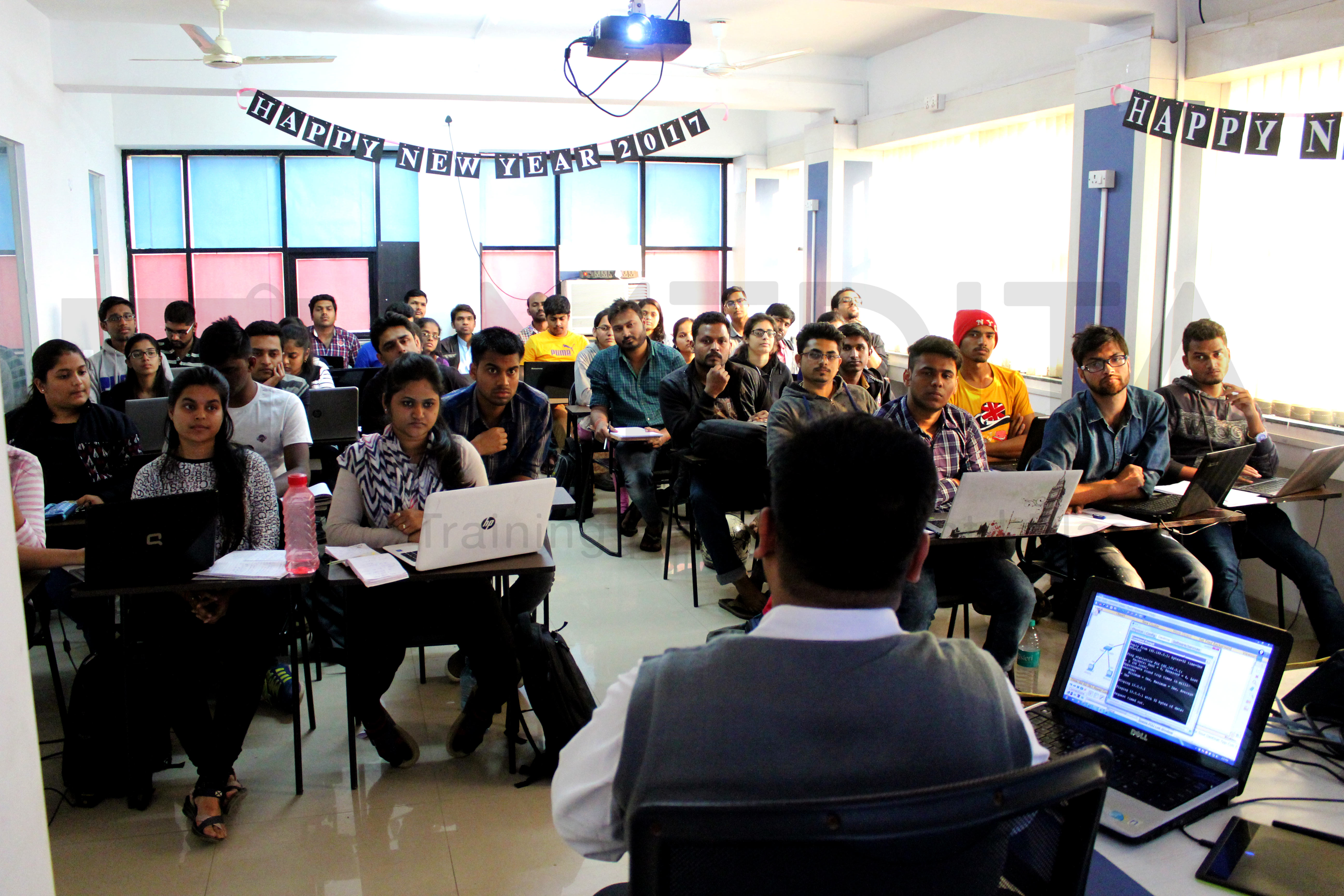