The function of education is to teach one to think intensively and to think critically. Intelligence plus character – that is the goal of true education. – Martin Luther King, Jr.

Such is the motto of I-Medita. Conducting successful workshops that are fun and exciting is not an easy task. When students usually think of a workshop, they only think of endless hours of boring lecturer and plans to escape the misery of sitting for hours and doing nothing. But at I-Medita, workshops are made fun. Workshops here are to get the mind running with new and amazing ideas and to turn them into reality.

Another page from the diary of I-Medita’s successful workshops…

Recently, Buddha Institute of Technology, Gorakhpur played host to another one of I-Medita’s workshop. This time it was on Cisco Networking. Today the competition has not only increased in terms of hard work but also creativity. With new technology being researched and developed every day, it is hard for an individual to keep an eye out for every new idea that is being implemented. Cisco being the founder of many networking ideas and bases, it is always on the road with a better product than the last one. Assist Professor Mr. Ranjeet and Ms. Srivasastava organised all the necessary arrangements very efficiently. With Student coordinators like Sachin, Abhishek Tripathi, Shubham Dwivedi and Shivam Kr. Pandey helping out the workshop, undoubtedly, had to be a success.

With Student Coordinators up and rolling, over 60 participants were soon verified and seated in the seminar hall. Mr. Ranjeet and Ms. Srivasastava greeted the lecturer with beautiful flowers and kind words of appreciation. Soon Mr Sugandh , the trainer, started the session with encouraging words of wisdom. It was a great start!

Soon basics of Networking were discussed with many curious questions and answers. The students were then taught about the area networks and their workings. Ethernet with collision detect was also the hot topic of the discussion.

The concept of fast Ethernet and reference models such as OSI and TCP/IP reference model with the advantages, and limitations of each model was taught. Later on we moved to the new versions of protocols and the basics of subnet masking. This then concluded with the different protocols that one must be aware of in the TCP/IP model.

With Day 1 being the theory day, the students were given CD’s with a pre-installed software set up for virtual routing developments and reference videos to consult from, and hence concluded Day 1 with a lot of new questions and new facts. Practicals are always more fun than theory lecturers. The Faculty Coordinators and Student Coordinators left no stone unturned in getting the computer labs ready for the practical session. The students were again greeted by young smiling faces and the day took off on a brighter note. As everyone had done their homework, they were prepared for the lecture. The students were taught the virtual buttons and their functions. With the basic idea in mind, they were soon taught how to code the routing devices as per the requirement. Real-time equipment’s were also shown for a better understanding.

The students were prepared for their final test, a chance to go to IBNC India Grand finale was about to start. The competition was tough but soon the winners were announced and certificates were distributed, the day ended on a high note. 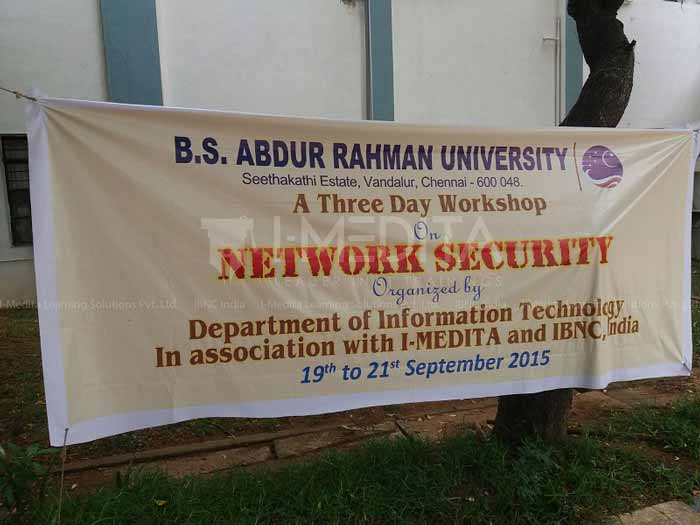 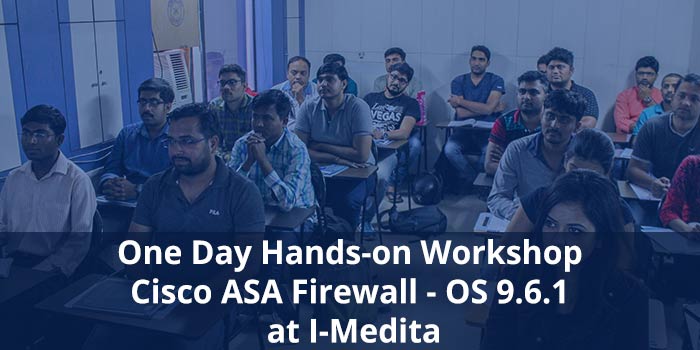