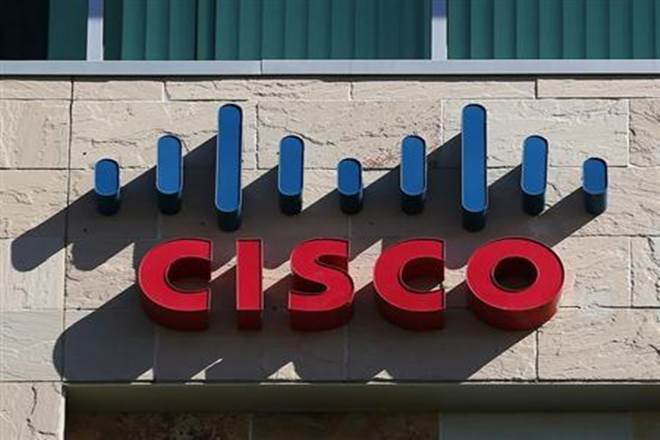 Prime Minister, Mr. Narendra Modi’s vision of Digital India is seen to be coming true. World’s Largest Networking products producer is coming to India. Global Networking Giant Cisco is setting up its Second manufacturing unit in Pune and promised to build Nagpur as Smart City with its Next Gen Solutions. Cisco is setting up 172,000 sq ft Office in Pune. With the new Center in Pune, India will be the only country in the world where Cisco will have two global delivery Centers.

Cisco already has its largest Engineering Center in Bangalore, India and now zeroed in on Pune for the supplier eco-system making it the manufacturing hub for the entire continent, Asia.

Later, Cisco announced its partnership with the Andhra Pradesh government for the country’s first state-wide broadband project, AP Fiber-Net, in Visakhapatnam. It will set up an Innovation Centre for Internet of Everything (IoE) in Visakhapatnam.

“We came to India in 1995. Currently, we have over 11,000 employees here. India offers a huge talent pool of highly-qualified scientists, engineers and designers along with ease of doing business, geographic location, and proximity to suppliers and customers,” noted Cisco CEO Chuck Robbins.

John Chambers, executive chairman of Cisco said, “India will become a country that will leapfrog your counterpart in global basis and India will be a country that no longer follows what others have done but leads in terms of innovation and leadership,” according to the Economic Times.

“We have been looking at this (manufacturing) for several years and we knew that this was important and the site (Pune) was selected,” Cisco Chairman John Chambers told PTI.

Speaking on the occasion, Maharashtra Chief Minister Devendra Fadnavis said: “My vision for digital Maharashtra is to digitally empower every citizen and increase the state’s global competitiveness by creating a highly skilled workforce.

We are happy to partner with Cisco in the Digital Maharashtra initiative and believe that Cisco’s global experience and expertise will accelerate the digitization of the state.”

Cisco will make the entire Nagpur a smart city by connecting the entire city, installing secure Wi-Fi Hotspots and putting on smart and safe surveillance. Cisco is engaged in over 15 smart cities projects in the country. The company is working with Andhra Pradesh government for rolling out Bharat Net.

40 percent of the non-tech companies failing to digitize will disappear in the next decade and most jobs in the US and India will be created by start-ups. Anticipating this and adapting it, India is moving on at a faster pace than others.

The company will manufacture its products here in India for the customers in India and then from India for the other countries. These products will be tested, developed, assembled and then distributed outside. This step by Cisco will eventually make India its export hub.

Cisco also announced plans to establish up to 25 Cisco Networking Academies to train approximately 10,000 students in Maharashtra by 2020.

It demonstrated how building up a plant and making the cities smart cities will help in the mission of Digital India.

How much do New Cisco Certifications Cost? | Exam Fees