Confidentiality means data will be kept as a secret using encryption algorithm.

An encryption algorithm is a mathematical algorithm which applies a key to data to make the data unreadable to everyone except those who have the key to decrypt it. Encryption Algorithm is classified into two types:-

Asymmetric Encryption Algorithm uses two keys for encryption & decryption. These keys are referred to as public key and private key. Whatever is encrypted by the public key can be decrypted only by the private key and vice versa. Common asymmetric algorithms are Digital Certificates and RSA Signature.

It means that both devices will authenticate to each other before actual data transmission using Pre-Shared Key or Certificate (Public Key Infrastructure). It ensures that you are transmitting and receiving data with the authentic party.

It means transmission has a time or volume validity. If data arrives late it will be considered as altered and will be dropped. Anti-Replay can be defined in kilobytes or seconds.

IKE is the protocol used to setup security association between IPSec peers. It provides a framework to exchange the security parameters & policies between them. These security policies must be manually defined at peers. It has the following modes:

In this 6 messages are exchanged in three steps as follows:

Message 1- Initiator will send own proposal to responder

Message 2- Responder will send own proposal to initiator

Message 3- Initiator will send own key to responder

Message 4- Responder will send own key to initiator

Message 5- Initiator will authenticate the session

Message 6- Responder will authenticate the session

Refer to the below figure for better understanding. In this 6 messages are converted into three. The messages sent are as mentioned below:

Refer to the below figure for better understanding.

One key point about these two IKE modes is that only one of these can be used at a time.

In the quick mode, they will recheck their attributes using SPI (Security Parameter Index). SPI is sent with every packet by peers.

IKE has the following phases:

In Phase1 they create a single IKE bi-direction tunnel. A single key is used to authenticate the session. The mode used depends on IPSec VPN. Below mentioned Table-1-3 can be used for reference.

It is an optional IKE phase. Phase 1.5 provides an additional layer of Authentication called Xauth (Extended Authentication). Xauth forces the user to authenticate before use Of the IPSec connection. 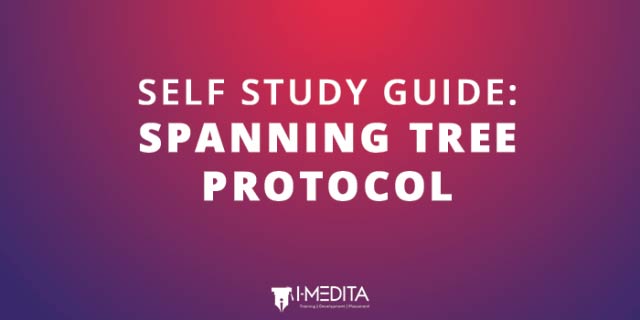