I-Medita organizes Cisco Networking workshops frequently nowadays. The workshop is for Networking Aspirant who wants to explore and kick start their career in Networking Domain. One day workshops really help students understand the basic concept of Networking with its theoretical concepts and practical sessions. The origin and history of Networking and its innovation is being shared in this workshop with the students with the understanding of its role in future.

On September 25, 2016, I-Medita organized one-day workshops with its Cisco Certified Trainers and over 45 aspirants. The workshop was organized with an objective of introducing the students to the world of networking.

Students were shown I-Medita’s Cisco Training Lab – Maharashtra’s Biggest Cisco Networking Lab and had many hands-on session as well. The highlights of the workshop were: 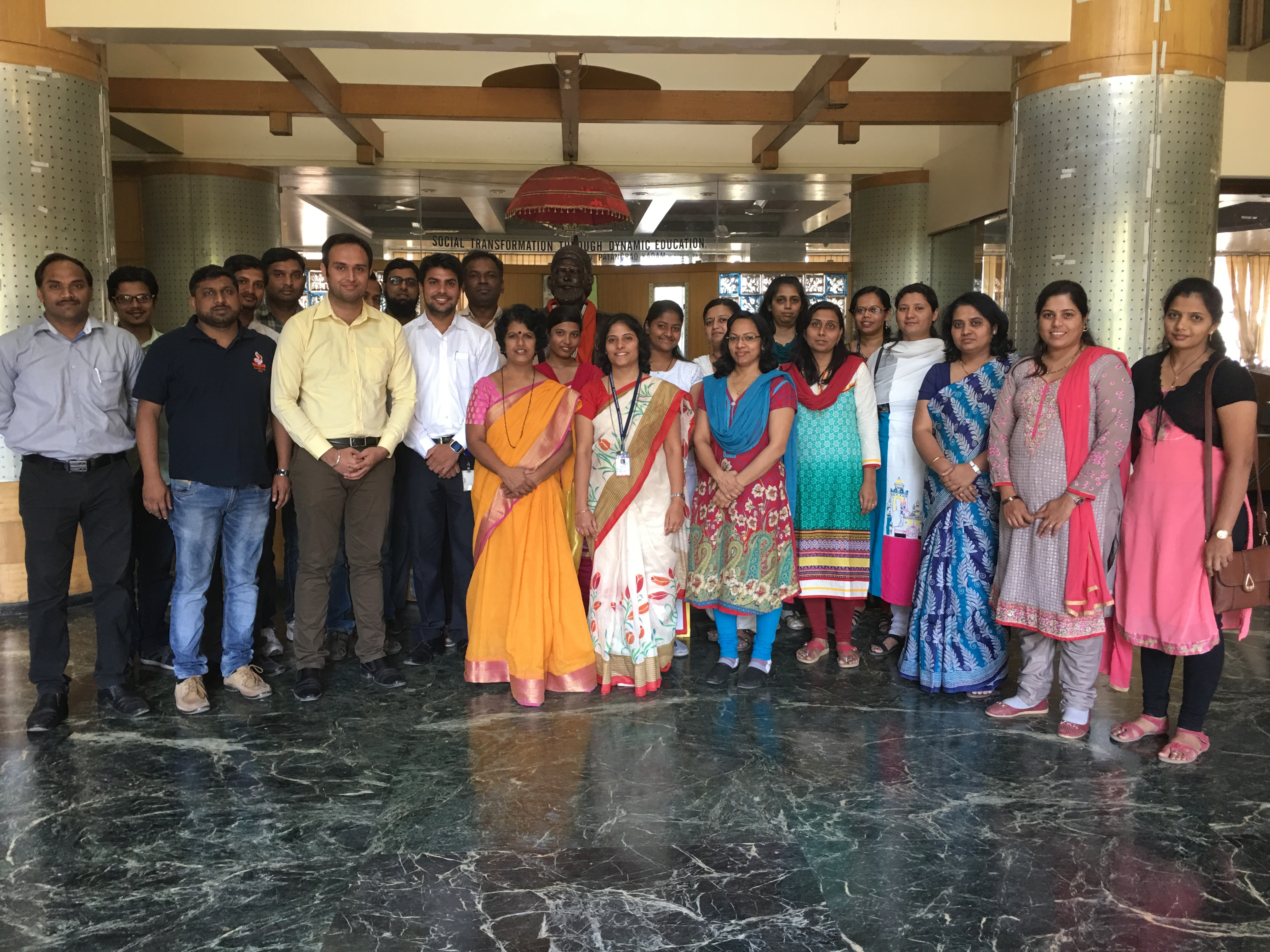