CCIE Security Bootcamp is a rigorous Hands-on Classroom style Training Program. The objective of boot camp is to prepare you for the CCIE Security v6.0 Certification examination is a shorter period of time.

CCIE Security boot camp will prepare you to master all concepts as per the official Cisco Security Examination blueprints. Post completion of this boot camp candidate is ready to attempt and pass CCIE Security Lab Examination.

CCIE Security is one of the most prestigious and asked certifications in IT Networking Industry. This certification proves your expert-level abilities and skills to configure, manage and troubleshoot complex Cisco Network Security Enterprise Solutions.

Note: The Lab exam consists out of 2 modules that are fixed in time and will be delivered in a fixed sequence: Module 1: Design (3 hours) and Module 2: Deploy, Operate and Optimize (5 hours). The lab exam must be appeared within 3 years of passing your core exam. 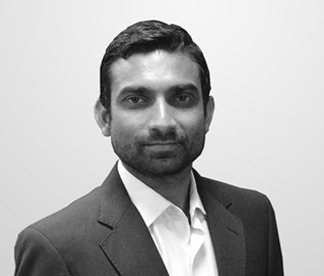 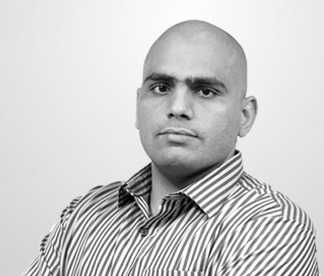 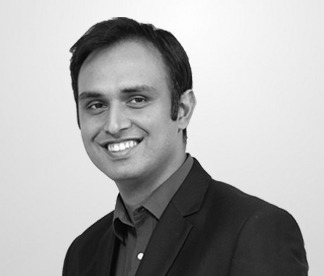 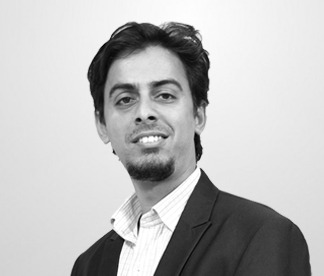 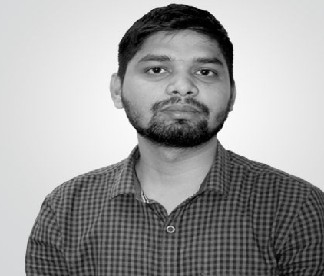 What Our Students Say

I have enrolled here in CCIE R&S integrated course at I-Medita and I recently got placed in Winlintech, Pune . My experience with I-Medita was excellent; the faculty over here is very helpful and skilled. The labs here are really 24*7, you can experience it and the lab is quite big and you can avail the facility at any time. I would really suggest I-Medita to candidates who are looking to start career in networking domain.

CCIE R&S
I enrolled here at I-Medita for CCIE Security Integrated training and the experience with I-Medita is exceptional, to be honest. The support that you get from the trainers and the placements division here is exceptional. I don’t have the words to express the feelings when I get thesupport from the team over here. I recently got placed with Sophos with the decent package.

CCIE Security Integrated
I have enrolled in I-Medita for Multi-Track course.I got placed in SecurView into Security domain andI am ready happy and tahank I-Medita for the training & support they have provided, I will recommend I-Medita for networking certification training.

Multi-Track Program
I came here from Saudi Arabia in I-Medita for CCNA and CCNP. When I come here I got know what they have, what facilities they have -they have the great teachers like Mr Saurabh Yadav who was teaching me very great things about Cisco, CCNA and CCNP. I am really happy with the training.

CCNA & CCNP R&S
I found this website I-Medita online and checked the web page with pictures and their pictures match the actual equipment actual labs. Very good labs and very good classroom. I did CCNA course and it improved my knowledge on the basic principle of CCNA. Training was upto the mark and effective