If you are a Networking aspirant and looking to kick start your high flying career in Networking Domain then, here is a list of TOP CCNA interview questions. These questions will help you clear you in qualifying your technical interviews.

The interview questions have been divided into 9 Categories for Answers to these Questions click on individual links.

Step by Step Guide: How to become Network Engineer 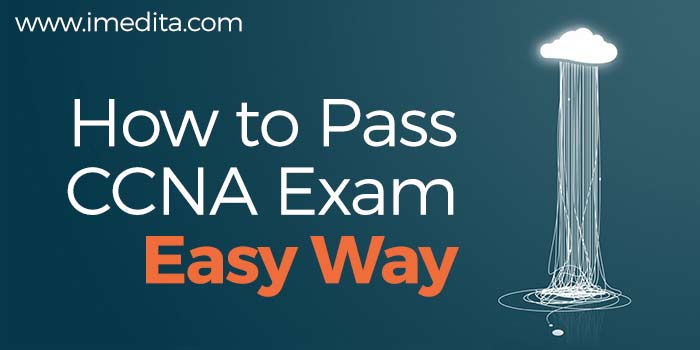 How to pass CCNA Exam in First Attempt 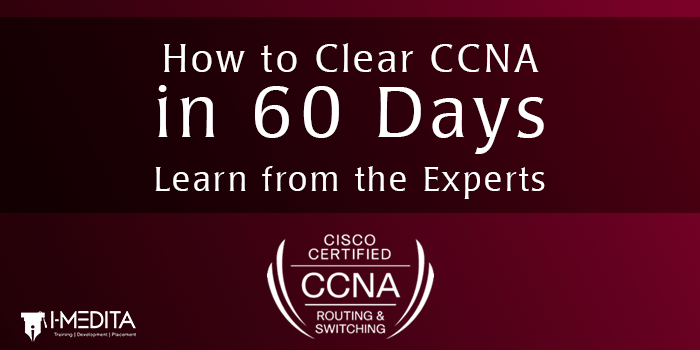 How to Clear CCNA in 60 Days | Learn from the Experts